Do you wear a uniform? If so, did you know you can claim some of your hard-earned cash back? If your job requires you to wear a particular uniform or outfit and you have to wash and repair it yourself, then you should be benefitting from a small tax allowance.

If you didn’t know about this little rebate, you’re not alone. To help you make the most of it, we at Workwear Express have created a useful calculator to reveal just how much you’re owed by the taxman.

If you haven’t been claiming in the past, you could be due a rebate. For some industries, this could mean that you’re owed up to £100.

You can claim for the last four years plus the current year, as long as you’ve met the criteria throughout that time, possibly resulting in a potential rebate of £60.

However, people working in certain jobs get higher allowances. For example, joiners and carpenters, some iron and steel workers and ambulance staff have a £140 annual deduction, which means that a base rate taxpayer could claim £28 a year or £140 in total. Meanwhile, nurses, midwives, chiropodists, dental nurses, occupational, speech, physiotherapists and other therapists also have a higher allowance at £100

Andrew Ward, Managing Director at Workwear Express, said: “The uniform tax rebate has flown under the radars of a lot of employees in Britain. At Workwear Express, we’re determined to ensure that everybody who wears a uniform for work and has to wash it at home gets the refund that they deserve from the HMRC. We’ve created a Uniform Tax Calculator to help people do just that, so nobody has to be unnecessarily out of pocket because of work.”

To calculate just how much you’re owed and find out how to claim your rebate, try out Workwear Express’s handy calculator at https://www.workwearexpress.com/uniform-tax-calculator/. 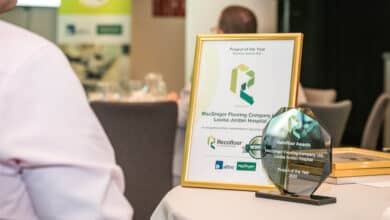 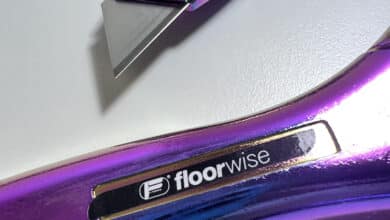 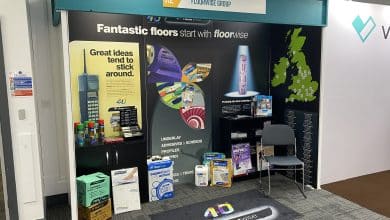 Floorwise Marks its 40 Years at The Flooring Show 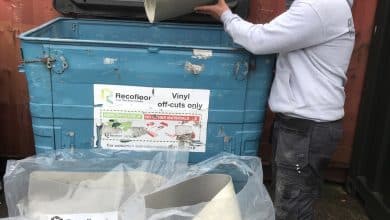 Vinyl Flooring’s Recyclability means no excuse to landfill it 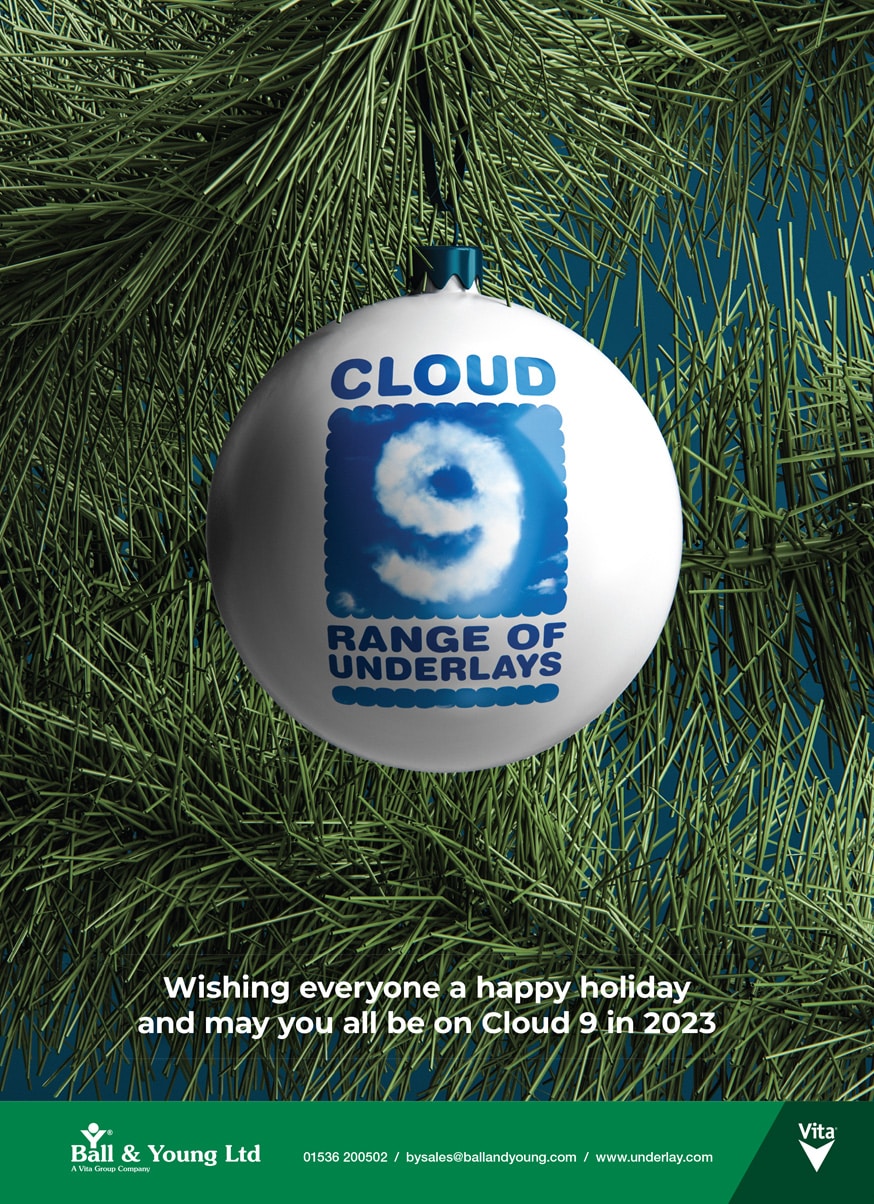 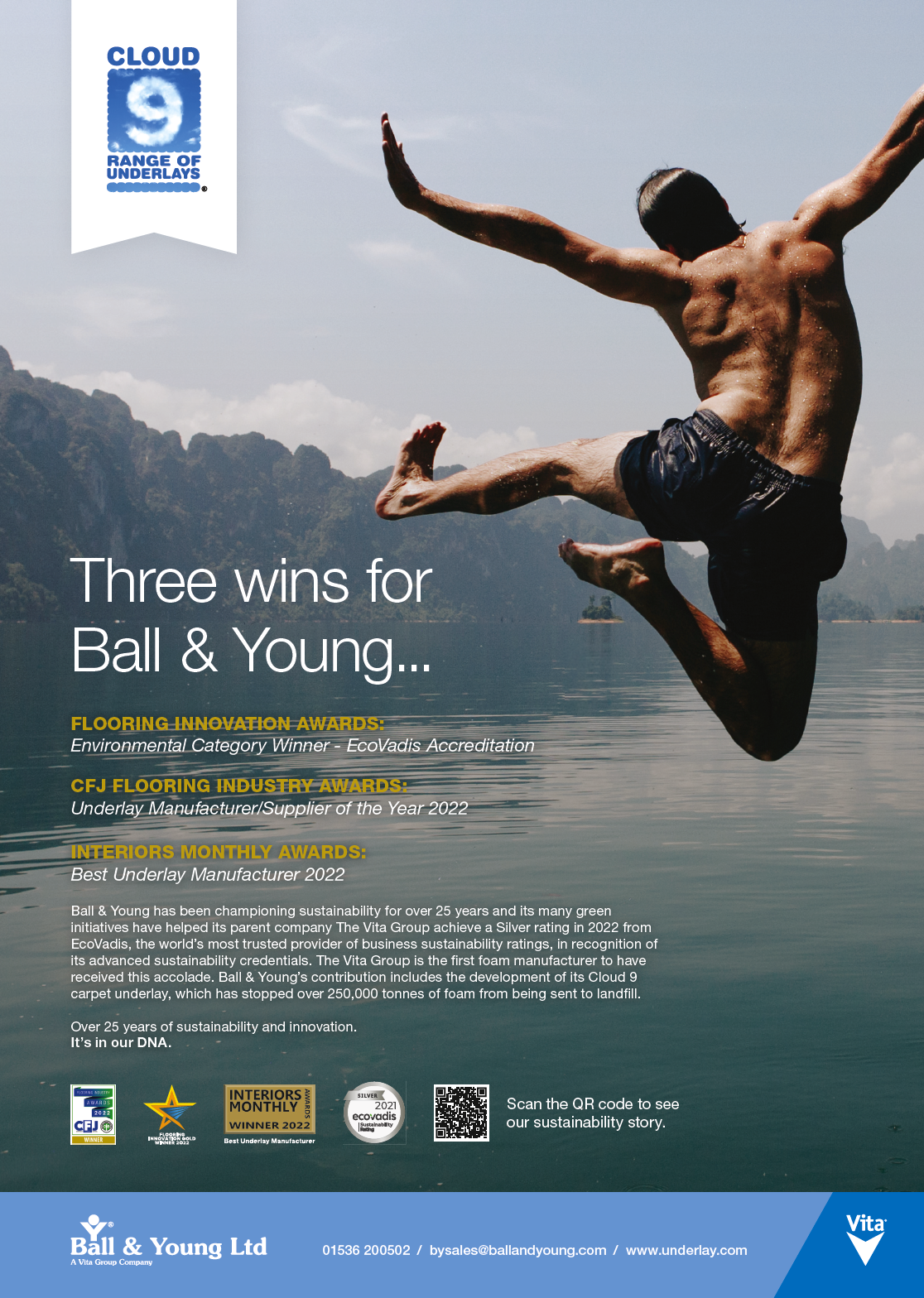