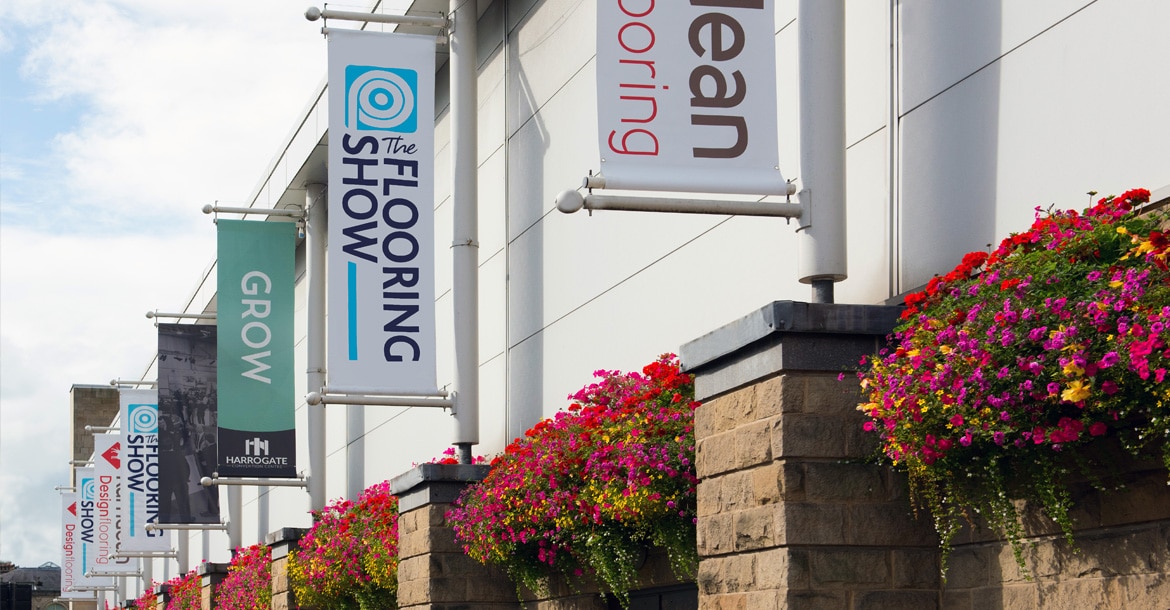 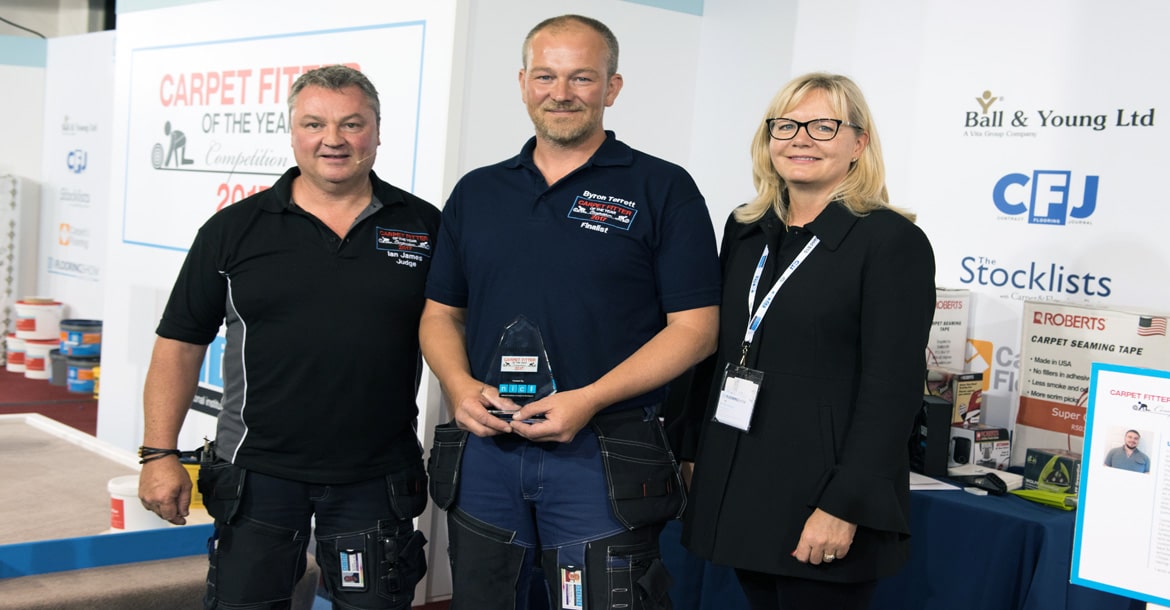 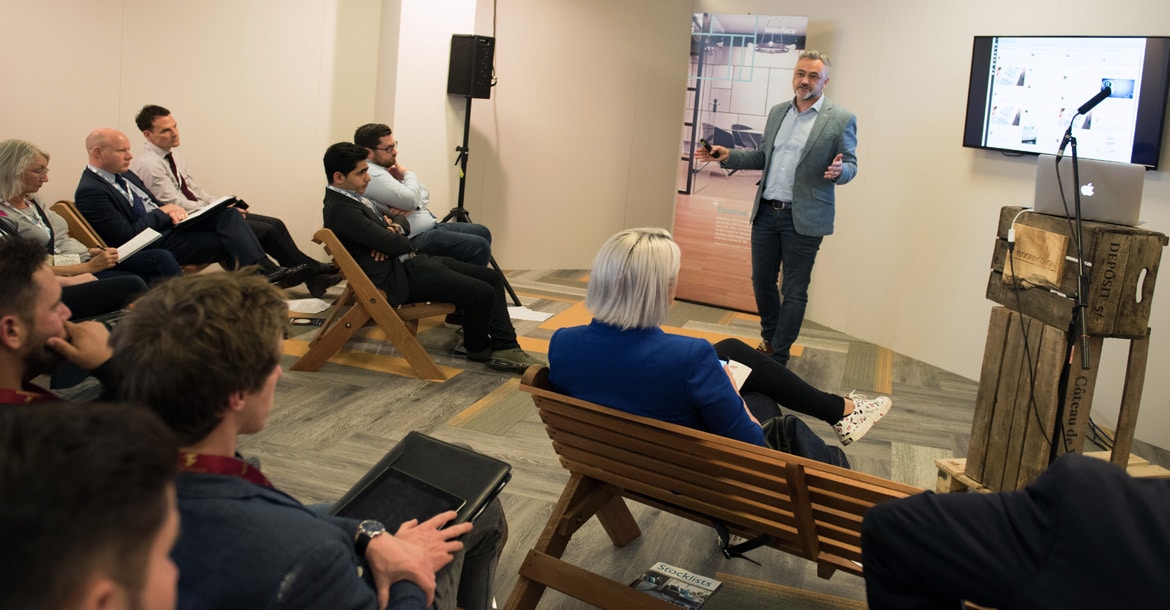 The 55th Flooring Show took place from 17th to 19th September at the Harrogate Convention Centre, and it was one of the most successful show to date with over 3,000 visitors passing through the doors.

The atmosphere throughout the whole exhibition was electric, with over 200 brands showcasing new carpets, wood flooring, laminate, accessories, tools and much more.

The show features proved as popular as ever, with amazing demonstrations in the Demo Areas which always held a crowd.

The Trends Hub that had immaculately presented hotel and office displays, Seminar Speakers and Business Advisors who were offering unfaltering advice and the Carpet Fitter of The Year Competition, which was an unrivalled success for another year.

Show organiser, Wendy Adams, announced Byron Terrett as Carpet Fitter of the Year; an achievement that had been well earned after months of tasks, culminating at The Show in Harrogate.

2017 saw the introduction of the Contract Zone in Hall Q, an area that proved popular with architects, interior designers, facilities managers, developers and contract managers.

The Contract Zone is sure to be back next year with even more to offer.

As with every Flooring Show, the aim was to bring together all areas of the industry, from the retail to contract sectors, exhibitors and visitors alike, for three days of business and networking, and with the addition of The Contract Zone, it felt like this was achieved.

The Flooring Show organisers are looking to build on the success of the show next year, and have already announced the dates for you to put in your diary, Sunday 16th to Tuesday 18th September 2018.

Keep an eye out for how and when you can register by checking the website.

Inheritance Tax Receipts Up By 18.7%