“Royal Robin Redbreast” is one 33 statues – each with its own unique design – which will feature around Nottingham from July to September as part of the Robin Hood-themed art trail.

The project has been organised by Nottingham City Council in partnership with Wild at Art, which has delivered similar public art events such as The Big Sleuth in Birmingham last year.

Once the trail has finished in September, the statues will be taken away and put up for auction in September with proceeds going to Nottinghamshire Hospice.

Julie’s design, sponsored by Castle Rock Brewery, will be on display outside Nottingham Railway Station and is inspired by the history of Royal connections to Nottingham Castle.

Julie added: “William the Conqueror built the first castle in 1067 and Royal residents have included Henry II and Richard the Lionheart. It’s also where Richard III left to ride into battle at Bosworth. The mosaic design reflects the fact that each robin can be recognised by a unique breast pattern”.

“Thanks to BAL for supplying the fixing and grouting material free of charge. Their products are great for mosaics and always serve me well!”

Alex Underwood said: “We were delighted to be able to support Julie for this fantastic sculpture trail that will transform Nottingham into the playground of Robin Hood – the city’s infamous outlaw.

“Julie’s Royal design is a fantastic piece of artwork that will welcome visitors and commuters into the city on a daily basis.”

Hoodwinked – A Twist in the Tale runs until 30 September in Nottingham.

To find out more about the trail and find the locations of all the “Robins” across the city visit http://www.hoodwinked2018.co.uk

Uzin flooring systems rise to the challenge at Wythenshawe Hospital 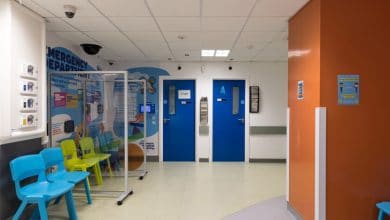 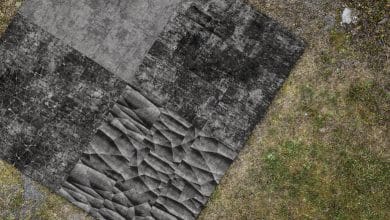 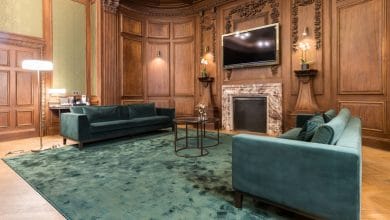 THE MARMOROSCH: A premium Marriott Hotel shrouded in smooth perfection 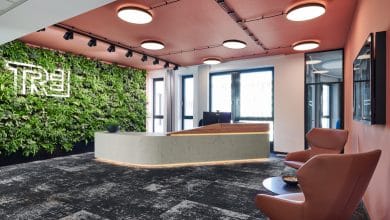 TREI: how to create an industrial yet homely ambience with reform construction 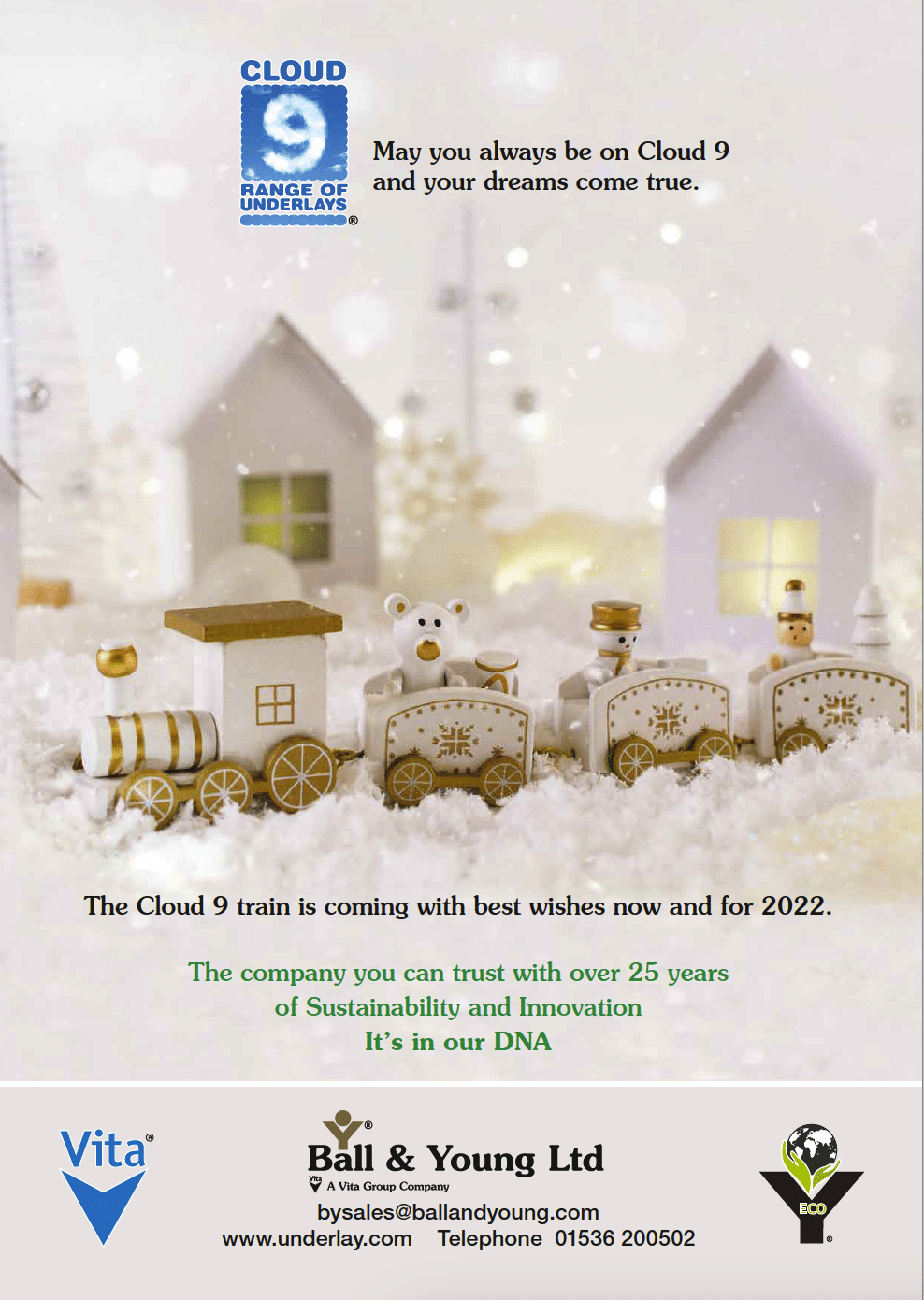 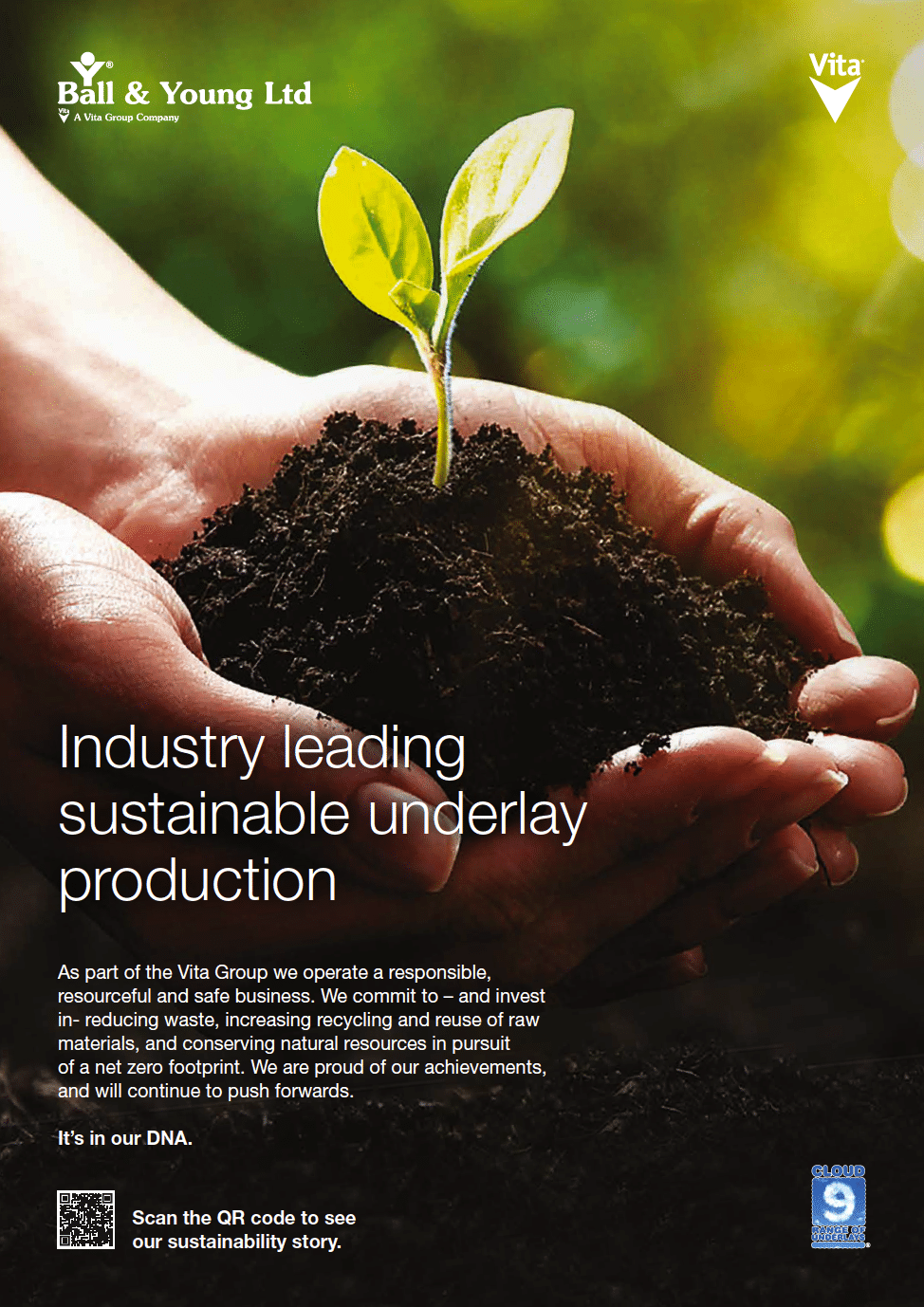