UK retail sales grew by 4.4 per cent in February, a 2.7 per cent increase on the 2.3 per cent rise recorded in February 2012, according to figures from the British Retail Consortium (BRC).

The monthly BRC-KPMG Retail Sales Monitor found that total sales grew at the fastest rate since February 2010, and that the year-on-year growth was the fastest since December 2009.

The BRC’s director general, Helen Dickinson, said: “There are certainly highly-welcome signs here of gradual improvement and customers feeling a bit more positive. February saw growth across all parts of retailing, with big-ticket goods and items for the home recovering particularly well, possibly reflecting better conditions in the housing market.”

Relatively dry, if cold, weather and the occasional day of spring sunshine helped to lift clothing sales as well as drive footfall in the general direction of the department stores, with non-food and furnishing and flooring categories showing strong performances.”

The news comes after the IMRG Capgemini Index, which tracks online sales, also recorded a year-on-year growth of 16 per cent in January.

The IMRG Capgemini Index found that, compared with January 2012:

IMRG’s chief information officer, Tina Spooner, said: “The strong finish to the year we saw in 2012 has continued into the new year it seems, with the Index up 16 per cent on January 2012.” 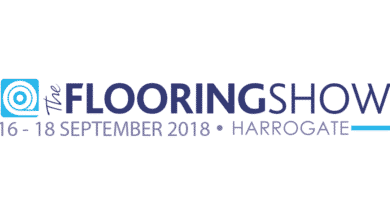 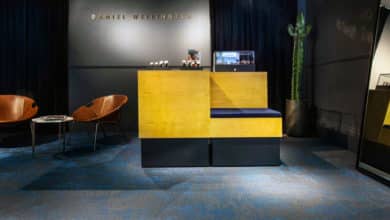