Employers will be able to design and develop their own apprenticeship standards and qualifications, Deputy Prime Minister Nick Clegg has announced.

The decision follows last year’s review by entrepreneur Doug Richard, which found apprenticeships should be more focused on the needs of employers in order to encourage take-up, address skill shortages and boost growth.

Nick Clegg said that apprenticeships were ‘at the heart’ of the Government’s drive for a stronger economy.

“Most employers say that apprentices improve productivity,” he said.

“So it’s vital that Apprenticeships are tailored around what employers want, allowing them to design their own qualifications and choose their own training provider, rather than getting a one-size-fits-all programme that’s bad for apprentices and bad for employers.”

A recent Chartered Institute of Personnel and Development (CIPD) survey found almost half of parents view apprenticeships as most appropriate for manual or ‘blue-collar’ jobs. Less than a fifth think that apprenticeships have the same status as a university education.

“But this new research shows that misperceptions about apprenticeships prevail, which is likely to impact the supply of potential candidates for employers that do offer apprenticeships and deter those that don’t from adapting their recruitment methods.” 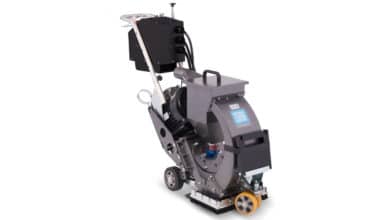 2 One Day Training Academies at Multi-Hire, Shot-Blasting and Floor Stripping