However, a number of assumptions have to be made regarding, for example, the use of imports and the conversion from Classification of Products by Activity to Classification of Individual Consumption According to Purpose so these estimates should be treated with caution.

The estimates generated as a result of these assumptions allow us to group consumption goods into buckets according to their degree of import intensity.

This edition of the Economic Review is the fourth following the introduction of Economic statistics theme days in January 2017.

Each Economic Review in this new format will have an overarching analytical theme and follow a quarterly publication timetable.

The theme of this edition is prices, with updated analysis of import intensity for household consumption and impact on the Consumer Prices Index including owner occupiers’ housing costs (CPIH) and inflation rates for different UK household groups.

Where possible, each Economic Review will also highlight progress being made to develop improved methods and statistics, which reflect the modern economy in line with the recommendations in the Independent review of UK economic statistics final report (Bean Review).

In this review we highlight flow of funds as an approach to understanding quantitative easing.

The next Economic Review is due for publication in April 2018 with a theme of regional economy analysis. 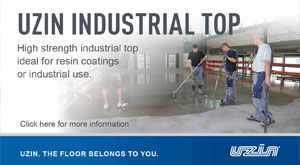 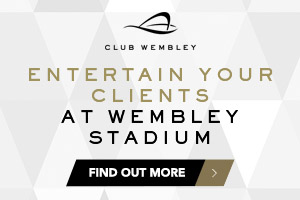