Business groups have called for politicians to work together to avoid leaving the EU without a deal, following Parliament’s historic rejection of the Government’s Brexit proposal on 15 January 2019.

MPs voted 432 votes to 202 to reject Prime Minister Theresa May’s deal, which sets out the terms of the UK’s scheduled exit from the EU on 29 March 2019.

The British Chambers of Commerce (BCC) and Institute of Directors (IoD) were among the leading business bodies to respond to the result, and warned against the danger of a no-deal Brexit.

Both groups also argued that the current lack of clarity surrounding the deal is causing disruption and confusion for businesses.

“There are no more words to describe the frustration, impatience, and growing anger among business after two-and-a-half years on a high-stakes political rollercoaster ride that shows no sign of stopping.

“The overriding priority for both Government and Parliament must now be to avoid the clear danger that a no-deal exit on the 29 March would pose to businesses and communities across the UK.

“We are nearly two months out from leaving the EU, and firms still do not know basic information such as the processes they would need to comply with for day one of no deal.

“This alone makes letting the uncertainty carry on simply unacceptable.” 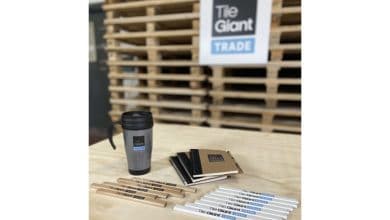 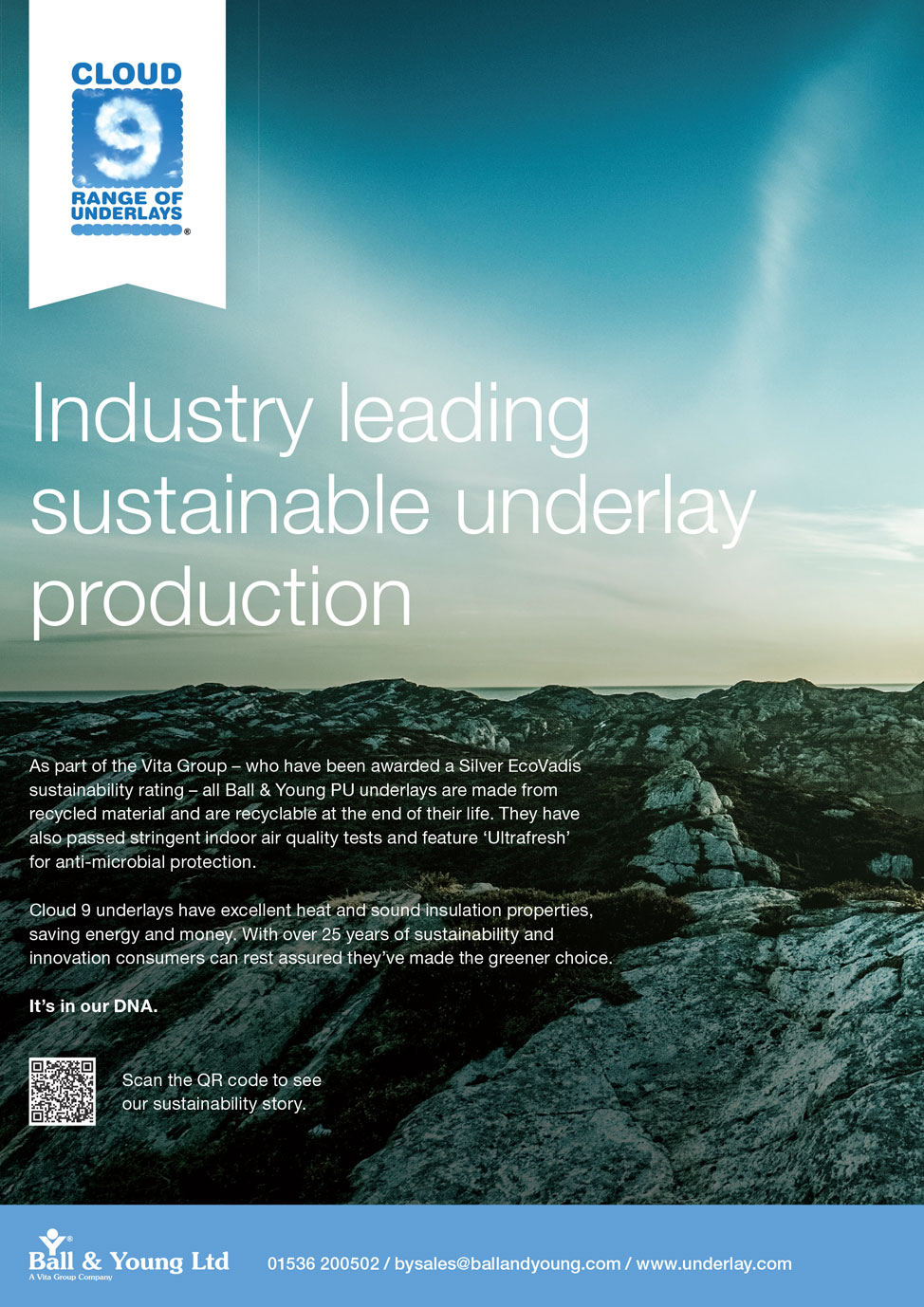 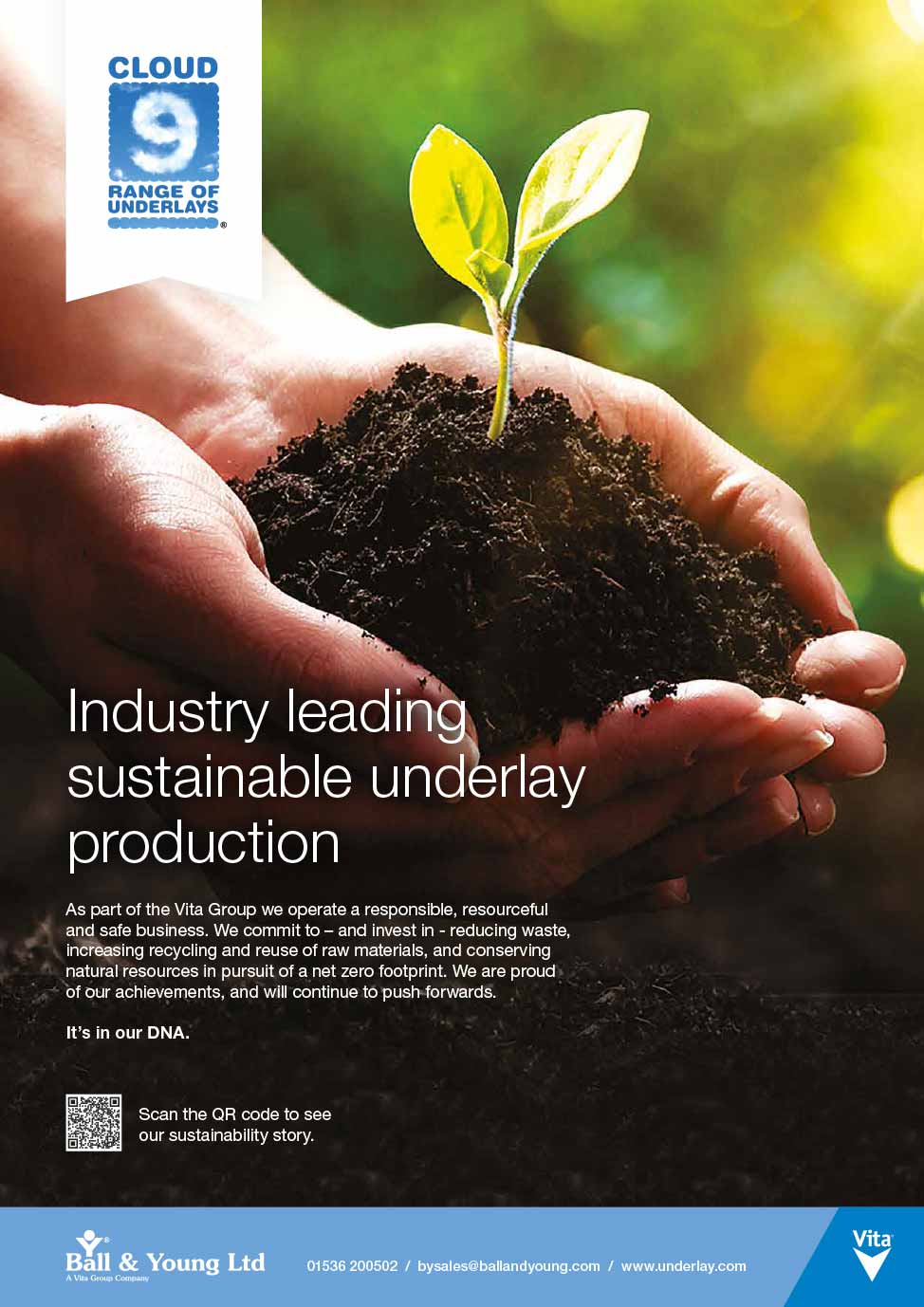